How high's the water momma? 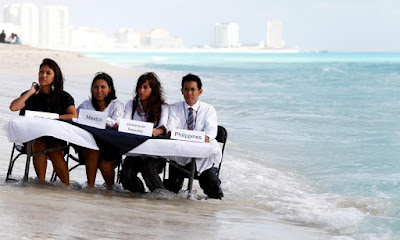 Sea level rise?  Here's a funny thing, the sea isn't flat.  Currents and changes in local strength of gravity make some areas higher than others.  The great current that carries tropical water along the east coast of North America is being slowed at the north end of it's travel.  This is leading to pile up of water along the central east coast states, of almost 5 inches in the last few years.  The slowing is caused by so much cold fresh water running off Greenland.  Like an on ramp of aggressive drivers, they slow the freeway behind them.
Low lying nations and islands are at risk everywhere as all oceans are rising, some faster than others.
Posted by the yellow fringe at 10:05 AM 2 comments:

Posted by the yellow fringe at 1:35 PM No comments:

And then they kept throwing pollution into your air. 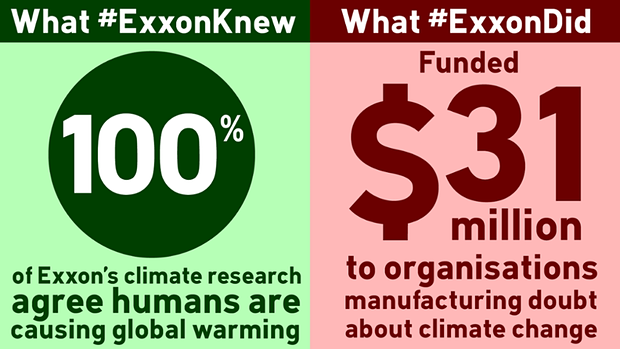 Posted by the yellow fringe at 8:04 PM No comments: 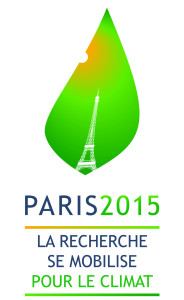 There are a lot of these business and corporate groups forming to work and lobby for action to cut fossil fuel emissions.  Another was formed a few days ago, the "B Team".  22 large companies with high profile names kicking out calls and letters like this - “The science, economic costs and social risks of climate change are becoming increasingly clear. We believe that securing a long-term goal in Paris should therefore be an urgent personal priority for you, as it is for all of us.”

Notable member of the "B Team", Jochen Zeitz, the Director of Harley-Davidson motor cycles.  Please, go pet your Harley, or inform Harley riders that the company has taken the same position as 97% of scientist, that based on the evidence it is clear climate change is happening now and is human caused.

If your bike runs hot, imagine in a wind 8° hotter.
Posted by the yellow fringe at 7:02 AM No comments:

On October 12th, Greg Page, Executive President of Cargill spoke at Kansas State University.  His message was to farmers and Ag students.  It was short and blunt.  Climate Change is real, it is happening, it will damage our supply chain of food production.  Further, it will change the way farmers work, and their income.  We need to tackle climate change head on, we need to develop the political will to do it, now.
Cargill as you may know is a food giant, meats, grains, food processing.  Love'm or hate'm, but they know which side of the bread the butter is on.  Climate Change is an economic issue and they know it now. 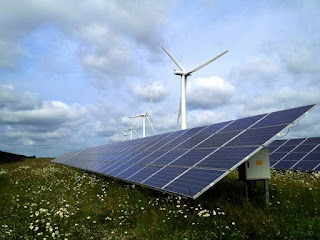 Not a good couple of months for deniers, the Pope was here, 81 large corporations came out supporting Obama's efforts of action on climate issues, then Bank of America says climate change is going to cost the economy trillions if not attacked immediately, then 5 more of the largest banks in the nation ask Congress to take meaningful action, then 5 of the largest oil companies said they are prepared for a price on carbon.  Yes, thats right, oil said that.  (I can tell you why they would do this, if you want to know ask in comments)
Now we have 12 (R) GOP members putting forth H.Res.424, which simply says lets play nice, look for solutions to climate change, accept the science, and get on with it.  If your in an (R) congressional district, write or call said GOPer and ask him to co-sponser the Gibson resolution H.Res.424.  Do not ask a (D) to support it, they will support it, but it will poison the well if a (D) signs on before they get about 25 (R)'s.
Posted by the yellow fringe at 12:29 PM No comments:

you can't burn your way out of this

Posted by the yellow fringe at 7:54 PM No comments: 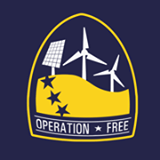